Devolver Digital, the publisher behind the indie smash hit Broforce has announced that their title will be arriving on the handheld console on September 6th.

Devolver Digital has brought numerous indie titles to the Nintendo Switch this year as apart of their #SummerofDevolver campaign, if you happened to miss the publishers other titles they are listed as the following: Advanced Gungeons & Draguns update for Enter the Gunegon, Crossing Souls, Not a Hero and Minit. The publisher also announced that their title 'The Messenger' will be launching on August 30th.

We now finally have a release date for Broforce, in my opinion they have saved the best one for last, Devolver Digital has announced that Broforce will be arriving on the Nintendo Switch on September 6th. If you happen to be unfamiliar with Broforce, here is a quick description of the title: "When evil threatens the world, the world calls on Broforce - an under-funded, over-powered paramilitary organization dealing exclusively in excessive force. Brace your loins with up to four players to run 'n' gun as dozens of different bros and eliminate the opposing terrorist forces that threaten our way of life. "

If you want to see more about Broforce, visit the official Steam listing here and see if its suited for your Nintendo Switch. In my opinion Broforce is absolutely perfect for the Nintendo Switch, its on of the few 4 player run-and-gun games that are genuinely fun. 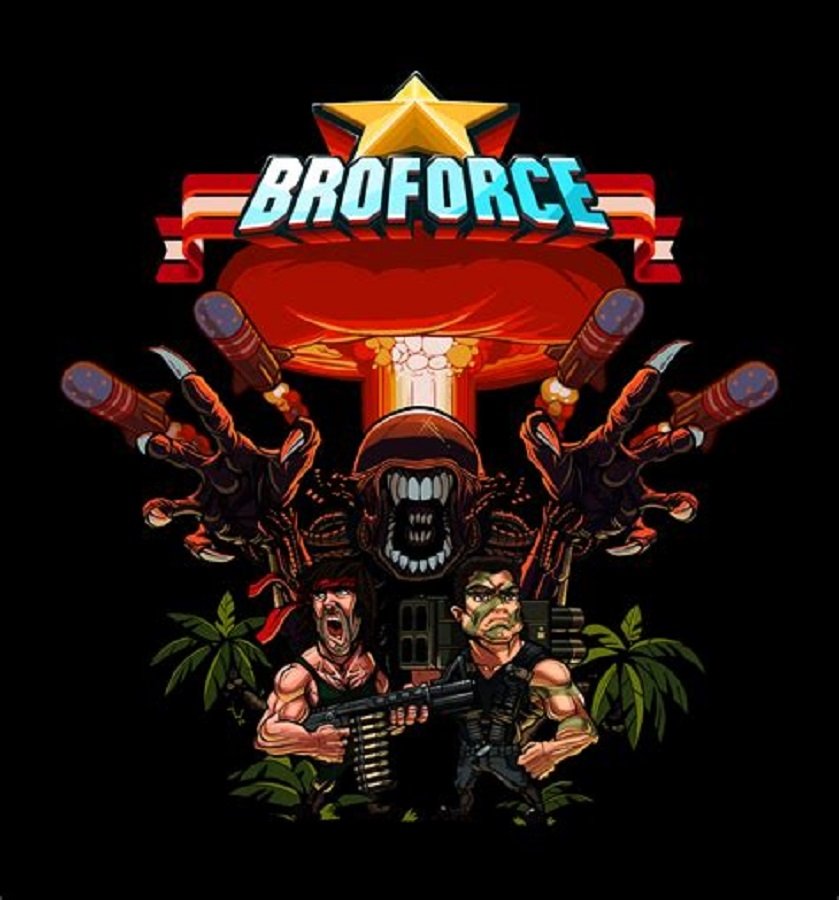