From Software took gamers by surprise at E3 2018 with its new "samurai souls" game Sekiro: Shadows Die Twice, kicking off a new wave of hype from fans worldwide. The devs say that Sekiro will be more vertical based and focuses strongly on agility over the traditional roll-and-dodge approach in Dark Souls, but that same tough-as-nails difficulty will be intact. "They're going to get that really high level challenge that's probably even more challenging than previous From games," said From Software's Hidetaka Miyazaki.

Although Activision will publish the game, it'll pop up on Steam versus the Battle.net storefront (Activision typically only sells its wholly-owned IPs on the platform). With a March 2019 launch the game will be a part of Activision-Blizzard's Calendar 2019 timeline, and if things go well, we could see even more From Software-Activision team-ups in the future. 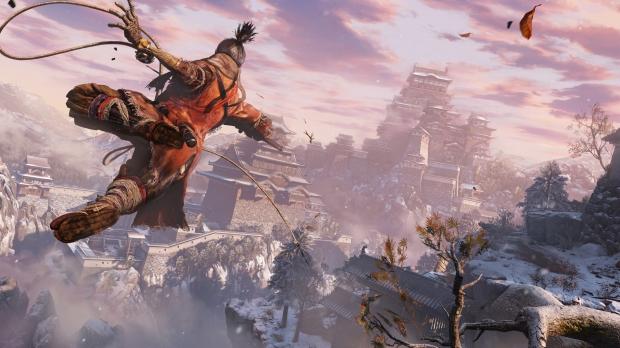