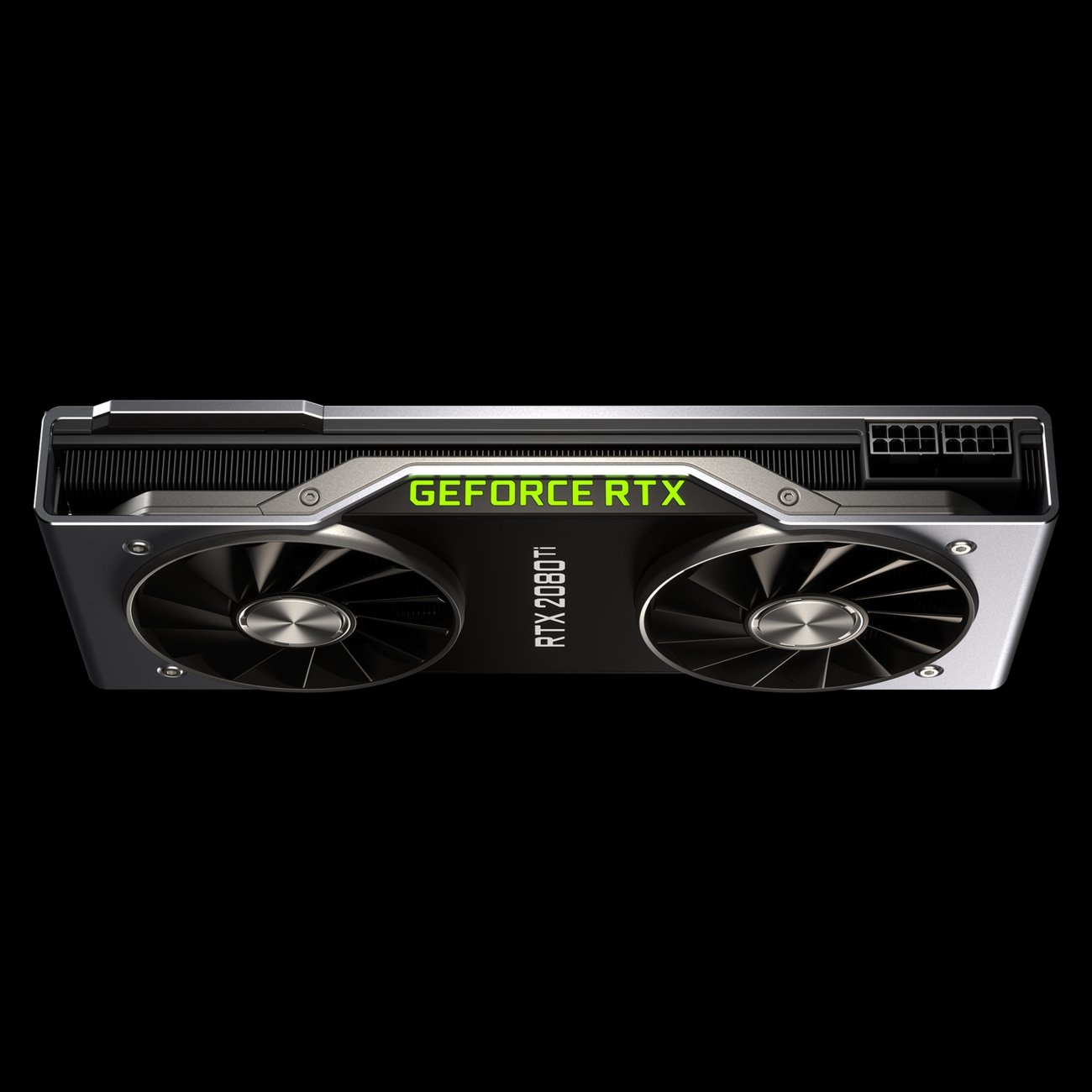 This is the biggest GPU release for the company in its history, representing the largest leap in performance courtesy of the truly out-of-this-world Turing GPU architecture. 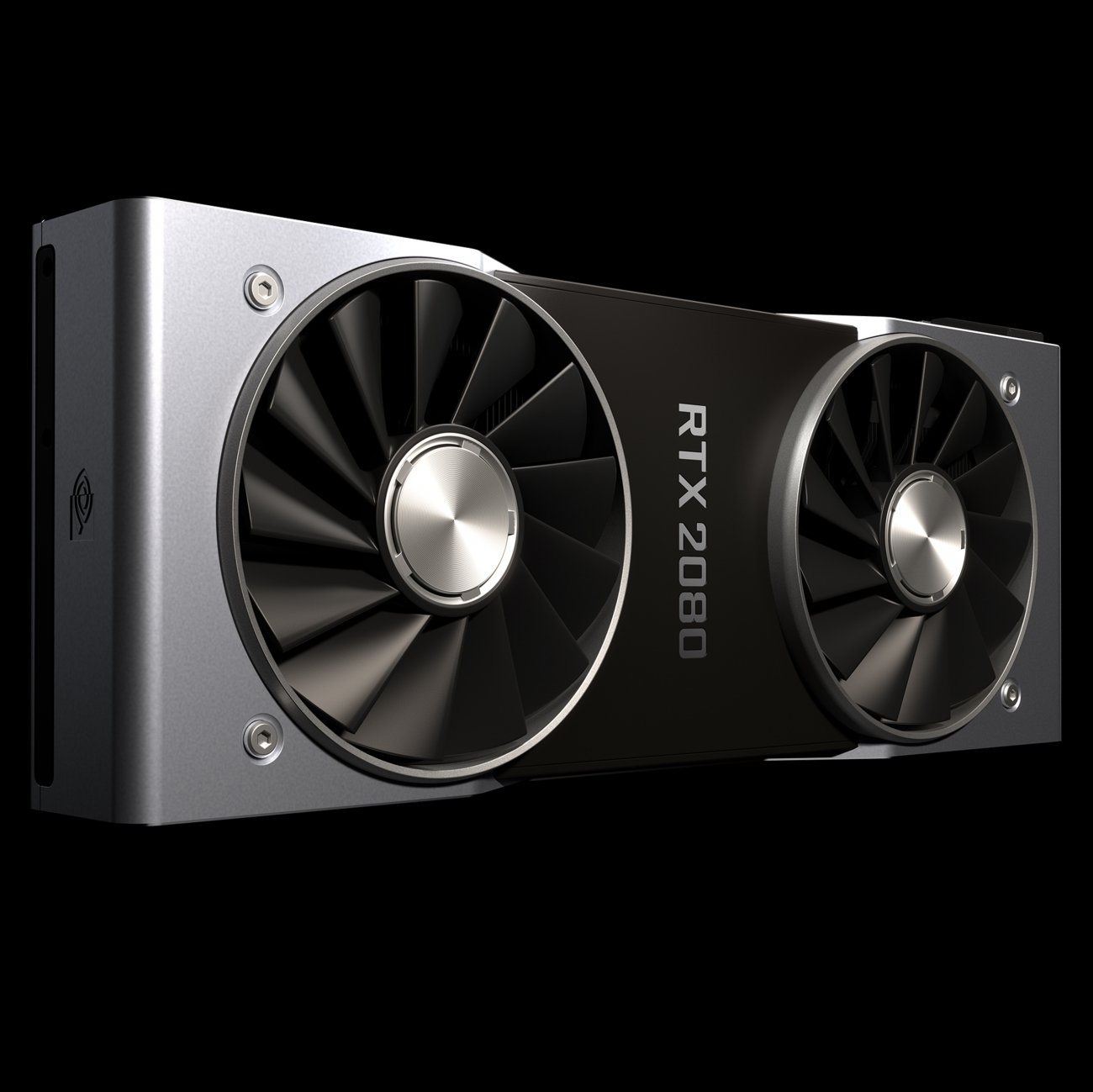 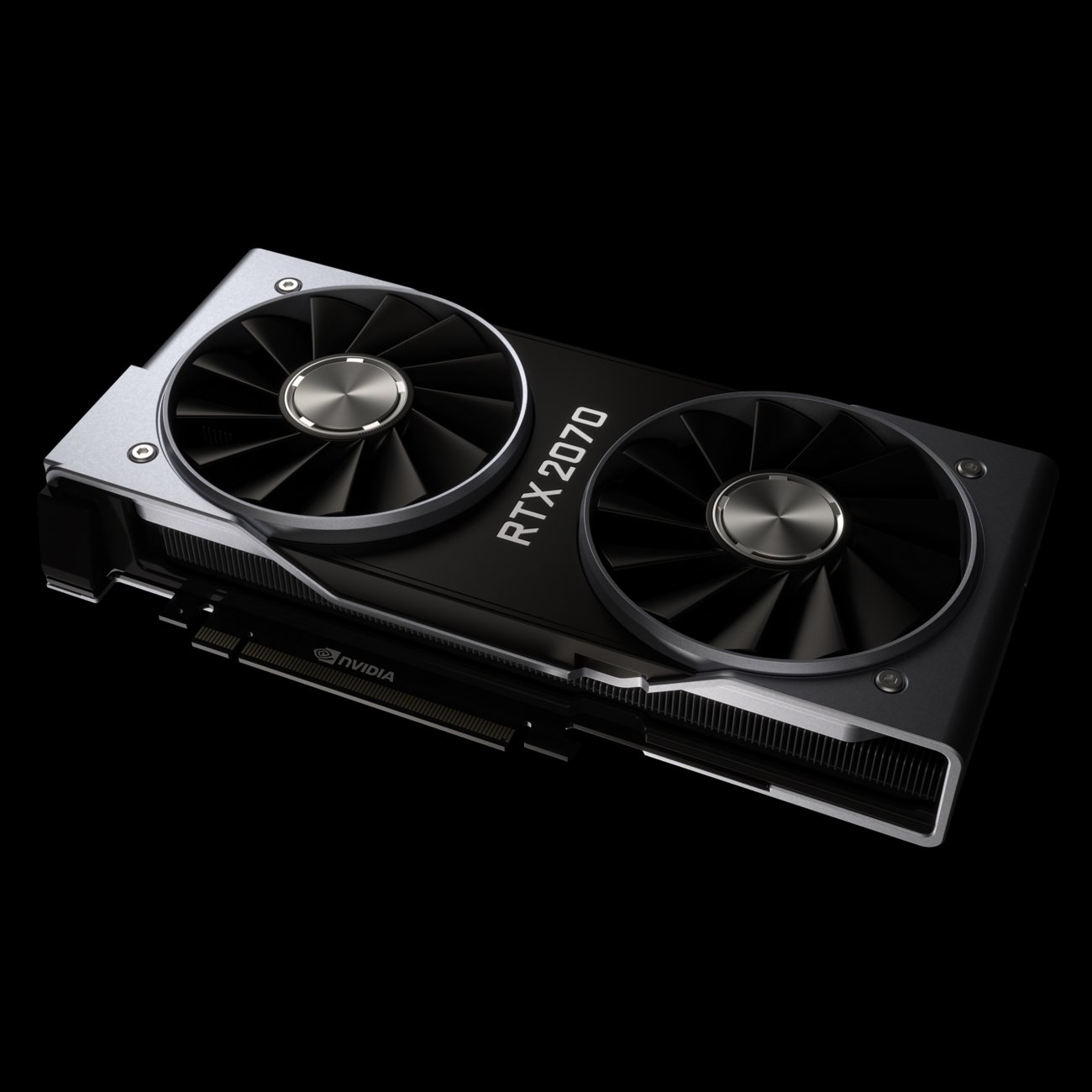 NVIDIA claims that the new GeForce RTX 2070 outperforms the current-gen TITAN Xp, but I think some tricky marketing is at play here. We're probably going to see the RTX 2070 beat the TITAN Xp in RTX-enabled games, but what about traditional game performance? That's something we still haven't seen, NVIDIA hasn't said a word so far on normal performance.