Predictions of weak pre-orders notwithstanding, Battlefield V is looking damn good insofar as fluidity, gameplay, and overall technical prowess. Every bit of footage we've seen so far shows DICE's strengths across the board: destructible environments, new player mechanics, impressive effects, and a myriad of in-engine improvements.

The latest gameplay footage is short but sweet and full of seamless chaos. It gives players a look at a few new theaters of war where they'll battle for WW2 dominance, as well as a glimpse at the upcoming Grand Operations and battle royale modes.

"See new maps and gameplay in the official Battlefield V Gamescom Trailer. From the shattered streets of Rotterdam to the burning sands of North Africa, Battlefield will never be the same." 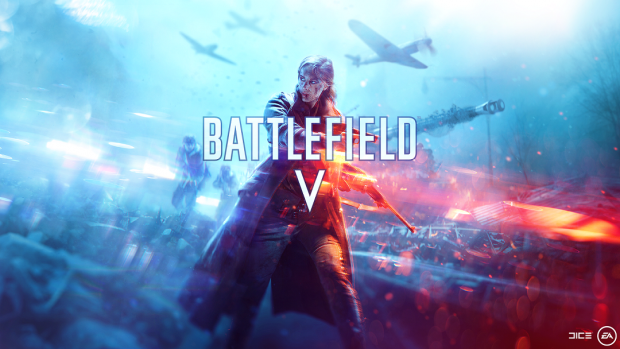