EA DICE is about to drop the new Battlefield V trailer ahead of Gamescom 2018 next week, with the official Twitter account of Battlefield tweeting out not just a teaser, but the date, and times that the video will drop.

Battlefield V's new trailer is teased for a few seconds in the tweet, so now we know it'll be called the "Devastation of Rotterdam" and that it's the "official Gamescom trailer". I'm sure we'll see actual gameplay videos of real gamers playing Battlefield V at Gamescom next week, something I plan to do as I'll be attending the show itself. I want to hunt Battlefield V down on the PC and get some hands-on impressions. 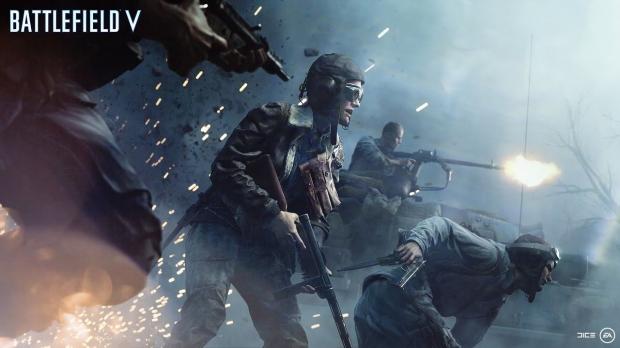