In a brand new trailer released onto the NBA 2K YouTube Channel, we see LeBron James interview star rapper Travis Scott over his role as soundtrack curator for the upcoming next installment in the 2K series, NBA 2K19.

As we move closer to the release date of NBA 2K19, publisher 2K Games are not slowing down with promoting their upcoming title. A new trailer has surfaced on their NBA 2K YouTube Channel and it showcases LeBron James interviewing rapper Travis Scott about the soundtrack that is to be featured in NBA 2K19.

From the interview and description, we learn that NBA 2K19 will be having a large variety of Hip-Hop soundtracks that has the goal of "providing high energy and a fresh listening experience for all virtual ballers" The trailer didn't reveal any select songs that are to be included within the soundtrack, but we will no doubt see songs from Scotts new album Astroworld. On a side note, the gameplay trailer that was released last week showcased Jay Rock's "Win" which could be a strong hint towards this track being included within the final copy of the game. NBA 2K19 is planned for release on September 11th, it will be available on the Xbox One, PS4, PC and Nintendo Switch.

In other news about NBA 2K, NBA 2K18 has featured over 2 billion individual basketball games played, check that story out here. 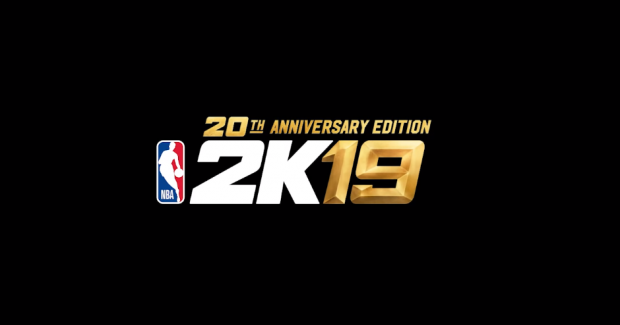