Devil May Cry has been a staple of many gamers' libraries and it looks like we might have Capcom showing off the world's first playable demo of DMC5 during Gamescom 2018 which kicks off next week in Cologne, Germany.

DMC director Hideaki Itsuno posted on Twitter recently saying that the "Demo version for gamescom2018 is completed! 10 days to the world's first playable". Considering Devil May Cry 5 is one of the most-wanted games of the year, we should expect a big reveal and even more hype once the first playable gameplay footage hits the internet next week. 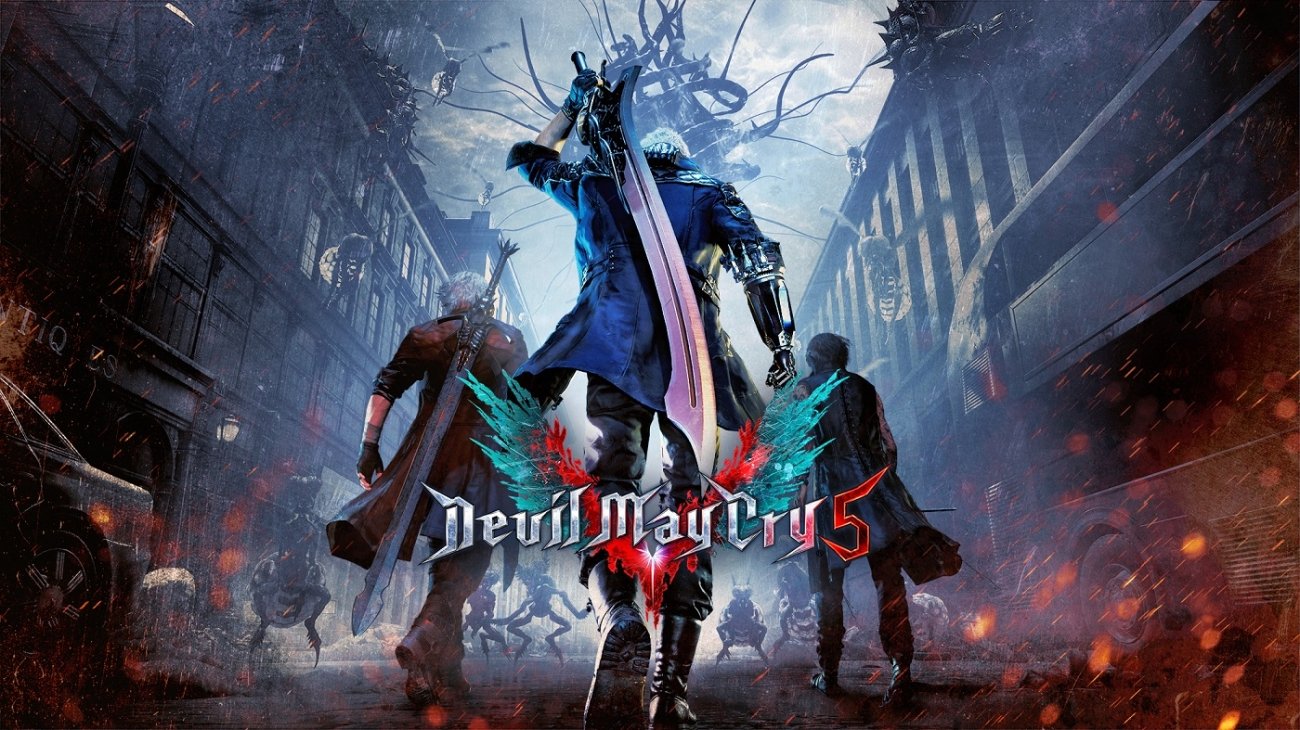