Capcom has just revealed an insane new collector's edition version of its upcoming remake of Resident Evil 2, with the upcoming Biohazard RE: 2 Z Version Premium Edition packing everything including the kitchen sink.

Biohazard RE: 2 Z Version Premium Edition will cost 99,800 yen (or around $900) and it will include the normal collector's edition goodies, which includes a huge 12-inch statue of Leon, the enhanced RE2 soundtrack, and an art book. This will total for around $225 if you get it on its own without the Z Version Premium Edition package, something that packs a damn Qwerkywriter Bluetooth mechanical keyboard that has high-end Cherry blue key switches and even a mount for your smartphone. 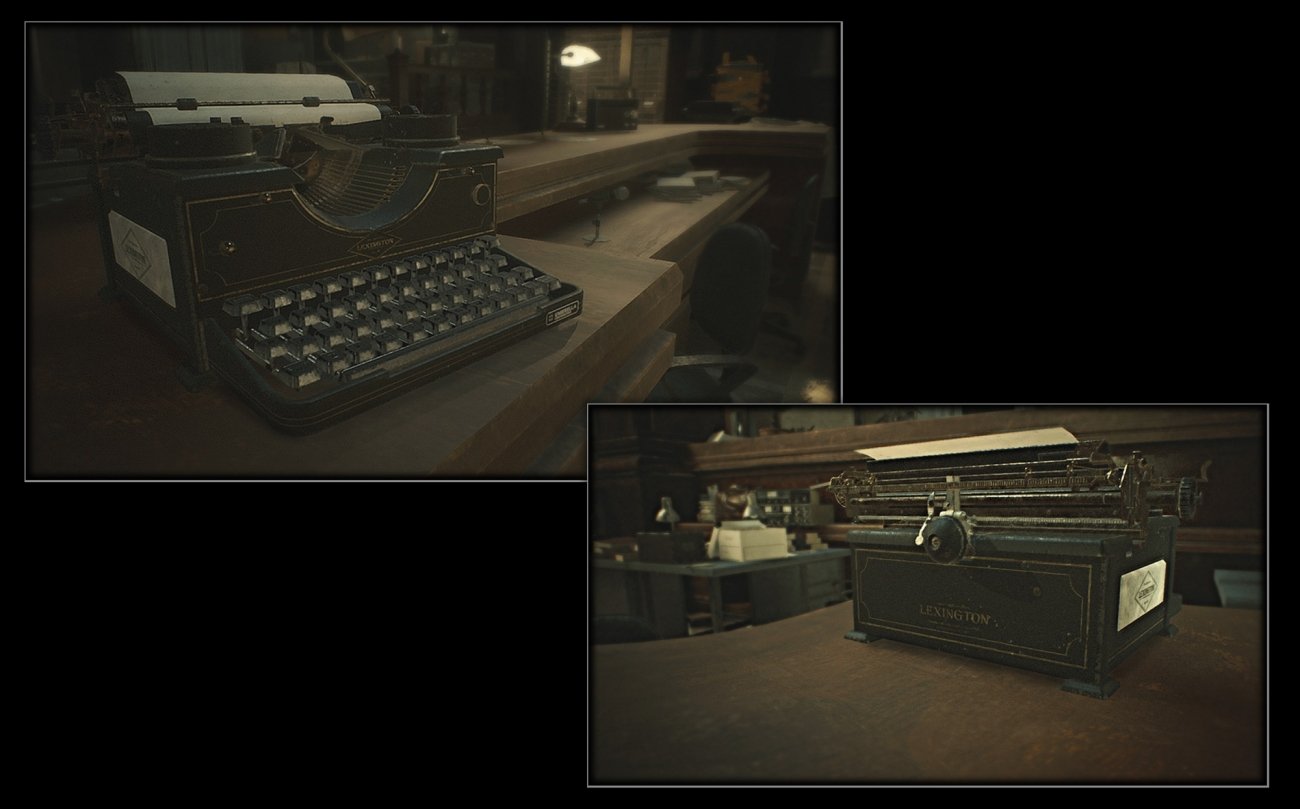 If you buy a modified Qwerkywriter S model, you'll be shelling out $249.99 on its own. It might sound like a bit much, but in the original Resident Evil games (weren't those the days?!) you could only save your game by finding a typewriter and ink ribbons that were scattered through the world. While the $250 keyboard doesn't look much like the in-game typewriters, it's a cool thing to own for Resident Evil fans. 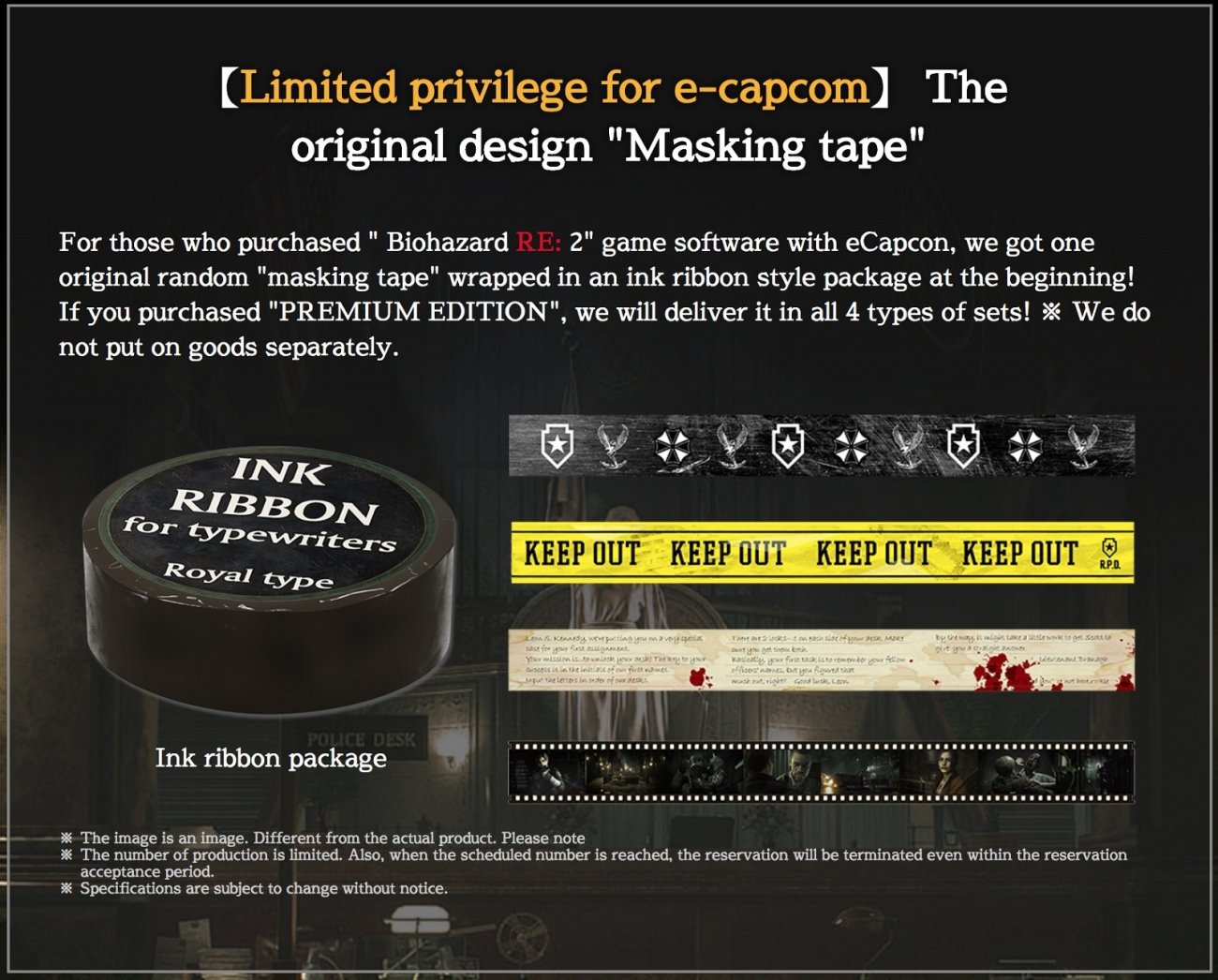 So by adding the $225 and $250 together we have around $475 worth of value for the Biohazard RE: 2 Z Version Premium Edition, which doesn't sound worth it. THe only thing that you get on top of that is some... drum roll... four rolls of collectible washi tape (masking tape). There'll also be some in-game items in the Samurai Edge Chris and Samurai Edge Jill, but we don't know what they look like right now.

Capcom will only be selling the Biohazard RE: 2 Z Version Premium Edition in the Japanese Capcom online store, with no details on whether there will be a US version, or whether it will be sold anywhere else just yet. Personally, unless you're a die hard Resident Evil fan, I'd be saving those $900. You could buy a crap load of masking tape with that money.