Eidos Montreal has spoken out about their latest installment into the Tomb Raider franchise, according to the developer a release of Shadow of the Tomb Raider on the Nintendo Switch looks quite grim. 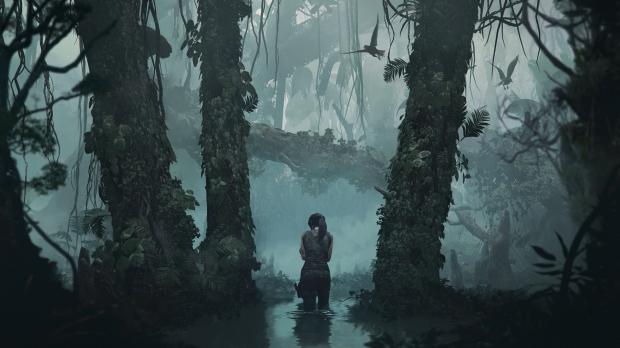 Health Smith, the Lead Game Designer has told GameSpot in a recent interview that development studio Eidos Montreal currently has "no plans" for Shadow of the Tomb Raider releasing on the Nintendo Switch. According to Smith, the studio is currently throwing all of its priority eggs into the PS4, Xbox One and PC basket.

Smith did say throughout the interview that he personally really enjoys the Nintendo Switch, but it seems that Shadow of the Tomb Raider was better suited for a console/PC release. If you want to catch up on some older Shadow of the Tomb Raider news, check out the first 15 minutes of gameplay footage that has been released in 4K. If you have already seen that then there is 40 seconds of gameplay showcasing 'Deadly Tombs' and a further 35 seconds of environmental gameplay.