Detroit: Become Human has a fairly large 1.5 million strong player base on the PlayStation 4 since its launch back in May, with the official Twitter account tweeting the numbers to the public. 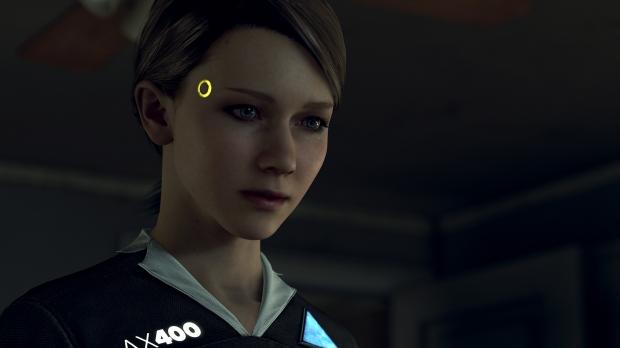 Since May 2018, over 1.5 million people have played Detroit: Become Human on either the PS4 or PS4 Pro, with over 20 million hours of playtime in total. Sales for Detroit: Become Human hit record highs for developer Quantic Dream, with an increase of up to 20% over their previous PS4 exclusive, Heavy Rain.