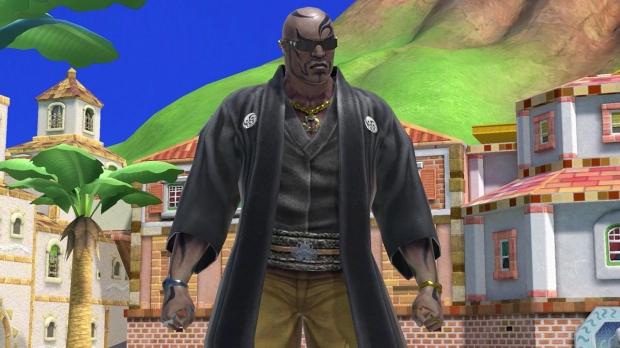 Rodin originates from the Bayonetta games, he has been titled "The Infinite One" and is the demon weapons dealer, bartender, and the owner of the Gates of Hell. Rodin also is a renowned weapon smith and for those that didn't know he responsible for creating the majority of Bayonetta's weapons.

Rodin will be available in Super Smash Bros. Ultimate as a new assist trophy and from the images he will be quite a powerful one as well. Rodin's description given on the Super Smash blog is as follows: "Rodin gave Bayonetta her name. He summons a giant arm and unleashes a powerful blow, and sometimes he'll even give you a powerful weapon as he leaves." Rodin seems quite the interesting addition, especially considering Bayonetta was a DLC character in Super Smash Bros. for the Wii U, could it be possible we see more characters from the Bayonetta universe? 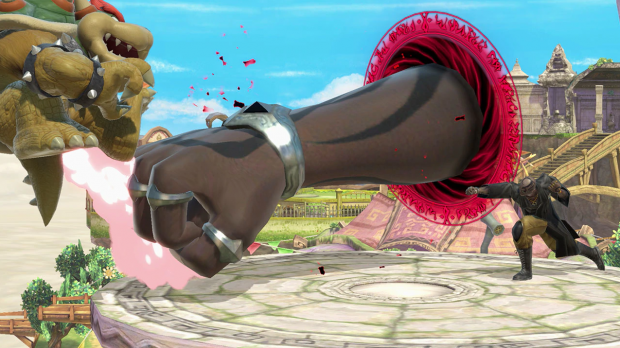 In other news about Super Smash Bros. Ultimate, check out why I think that numerous other characters will be added to the roster before the games initial launch, you can catch up on King K. Rool/Paper Mario rumor here, and the Simon Belmont + more characters here.