Apple has set yet another record: it has become the first US company with a market cap of over $1 trillion. The reason? 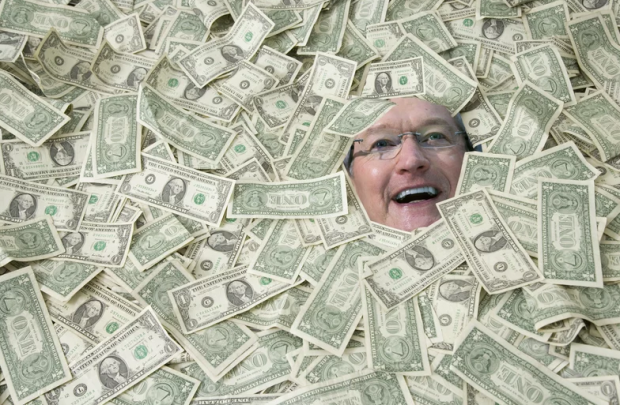 Unstoppable Q3 2018 earnings that passed both Apple's own internal estimates along with analysts' estimates. The forecast for Q4 2018 is looking strong, too. Apple breached the $1 trillion mark with shares valued at $207.05 that came back down shortly after meaning Apple isn't a permanent $1 trillion company, yet.

Apple is now the first US-based company that has a $1 trillion market cap, while Amazon is right behind them with their own Q3 2018 dominance.