SEGA discussed bringing the Yakuza series to PC at E3 2018, since then we have had two Steam listing for Yakuza 0 and Yakuza Kiwami. Now, the developer and publisher have released Yakuza 0 on the PC with a brand new trailer.

Yakuza 0 is the prequel to the Yakuza series, the re-master that has now come to PC features support for 4K resolution, an un-locked framerate and full controller support for those players that don't want to use the keyboard. From the launch trailer released with the game, we can see karaoke, dancing, wrestling, brawls and of course some wicked brutal combo's.

During E3 2018, SEGA also said that they would be bringing Yakuza Kiwami to the PC, unfortunately there is no current release date set for the game. Yakuza 0 is now available on the PC, for further information regarding the title head on over to the official Steam listing here. If you want to check out the Yakuza Kiwami, visit that Steam listing here. 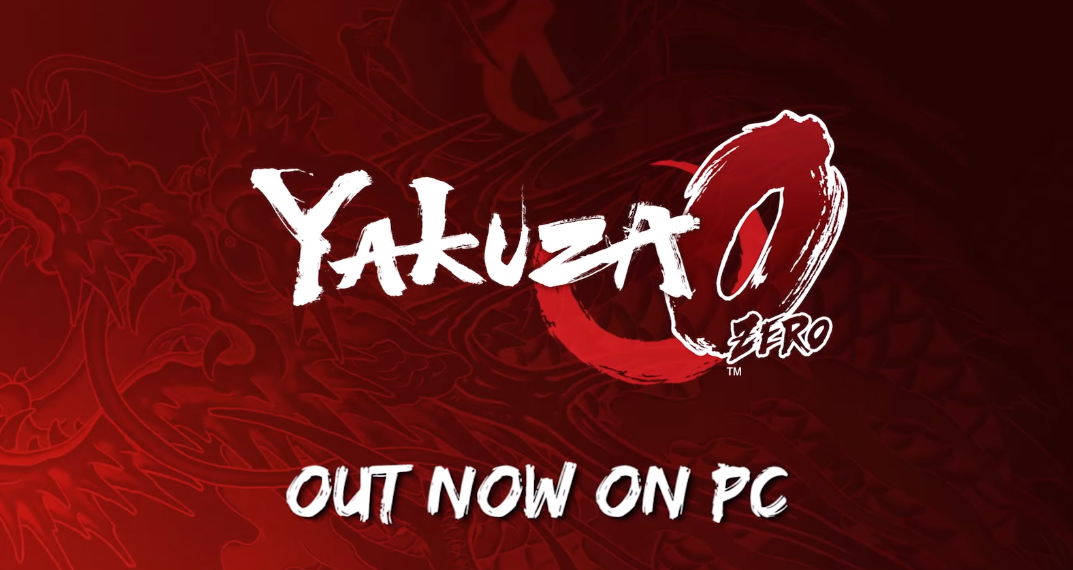