The Ghost Recon Wildlands Special Operation 2 update arriving to gamers on July 24 has been detailed, the crossover update contains Rainbow 6 Siege Operators and will be including a bunch of new content.

Special Operations 2 will be coming with a brand new story mission, this mission will be based around a new women based team titled Team Rainbow. The mission is called Operation Archangel and will be centered around three Rainbow 6 Siege Operators: Valkyrie, Twitch and Caveira. Valkyrie and Twitch are required to find Caveira and to do this Valkyrie contacts her friend Karen Bowman who is a Ghost and is operating in the area. Players will be following Caveira's through Bolivia, tracking her down while also delving more into the operators story.

A Rainbow 6 Gear pack will also be added within this update, it will be containing: Caveira's Luison handgun, HK 416 assault rifle and Valkyrie and Twitch cosmetics. The above video also details that players will be given two new classes Toxic and Surgeon. Toxic is based on Rainbow 6 Siege's Smoke as the class uses poisonous gas to suffocate enemies from a ranged distance. The Special Operations 2 update will be arriving on July 24th, for more information regarding the new update, visit the official Ubisoft website here. 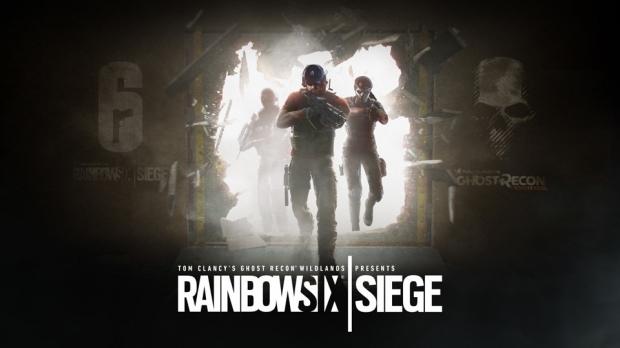