I've been writing all year that NVIDIA would be launching its next-gen GTX series sometime in August/September, with multiple AIB partners telling me at Computex 2018 in June that they were preparing GTX 11 cards for August launch, September availability. 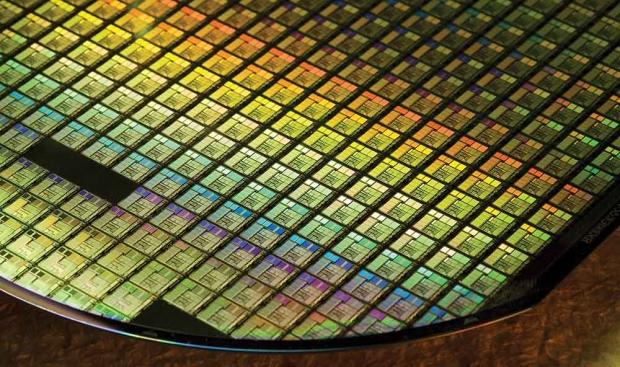 DigiTimes is now reporting that its sources have said that TSMC will be seeing revenue growth in Q4 2018 from "shipments of NVIDIA's new-generation GPUs". TSMC has experienced declines in revenue of late, partly because of decreased GPU orders from not just NVIDIA but Bitmain for mining ASICs.