It appears that the Steam Store has revealed the release date for Focus Home Interactive and Cyanide Studios' Call of Cthulhu title. H.P. Lovecraft may actually turn in his grave when the game releases this October. 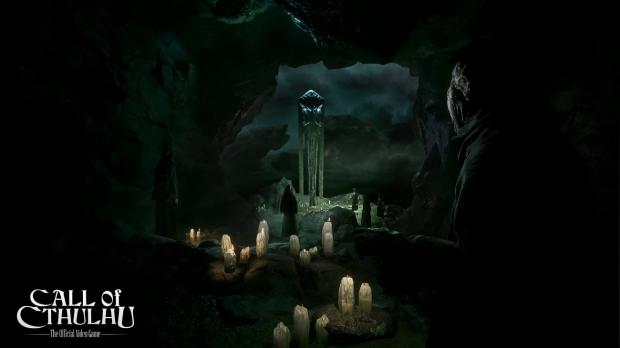 Focus Home Interactive, the publisher for Call of Cthulhu has not officially stated anything regarding a release date, but a date has appeared on the Steam Store's listing for the game. Steam usually doesn't publish release dates for games unless the date has been finalized, so we should expect an official announcement from either the publisher or developer (Cyanide Studios) in the coming weeks.

If the Steam date is correct, this will mean the Lovecraftian horror themed title will be releasing on Halloween, October 31st. Quite a convenient time to release Call of Cthulhu, perhaps the developers are hoping for that little bit more extra immersion Halloween will give, as players jump onto their harrowing title for the first time.

If you have missed out on what Call of Cthulhu is, the title is based in 1924 and around a private investigator called Edward Pierce. Pierce is sent to an isolated Darkwater island to investigate the deaths of the Hawkins family. This then results in Pierce being caught up in cultists, conspiracies, cosmic horrors and what seems like the unspeakable. If you are interested in checking out Call of Cthulhu, visit the official Steam listing for the title here.

In other news about Call of Cthulhu, a trailer was debuted at E3 2018 by the publisher Focus Home Interactive. If you missed out on that trailer, or are curious enough to catch up on it, you can find it here.