It has been almost an entire decade since the last Zombieland movie, and since then fans have been asking for a sequel to the classic zombie slaying horror-comedy. That time has come and the gang are getting back together as well, Zombieland 2 has been officially confirmed. 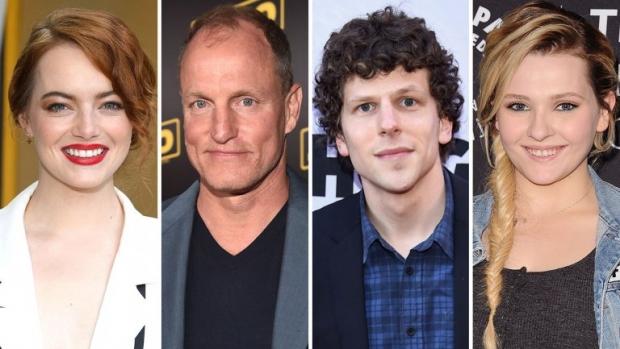 Ruben Fleischer was the director for the first Zombieland movie and continued his career with the Deadpool franchise, and also the upcoming Venom movie. Even though Zombieland only had a $25 million dollar budget, the movie was actually a surprise success, making a box office total of $102.4 million. Since then, fans have wanted a sequel to the movie and it is finally happening, Sony Pictures are reuniting the cast of Emma Stone, Woody Harrelson, Jesse Eisenberg and Abigail Breslin for Zombieland 2.

Zombieland 2 will be directed by Fleischer and written by Paul Wernick and Rhett Reese, who also wrote the first movie. Columbia Pictures president, Sanford Panitch commented on the returning sequel, saying "This is one of those projects that fans have wanted to see happen for a long time - and no one wanted to see it happen more than Emma, Woody, Jesse and Abigail. These are some of the most in-demand actors, and I think they are making this movie because they love these characters. We are thrilled Ruben was willing to come back to direct the sequel, as his work on Venom has been truly amazing."

Zombieland 2 will begin production in January 2019 and will be released in October, the very same year. This will all fall perfectly in line for the 10-year anniversary of the first movie.