It looks like smartphones are set to overtake some PCs this year, with rumors that Vivo's new flagship smartphone could be powered with a huge 10GB of RAM. 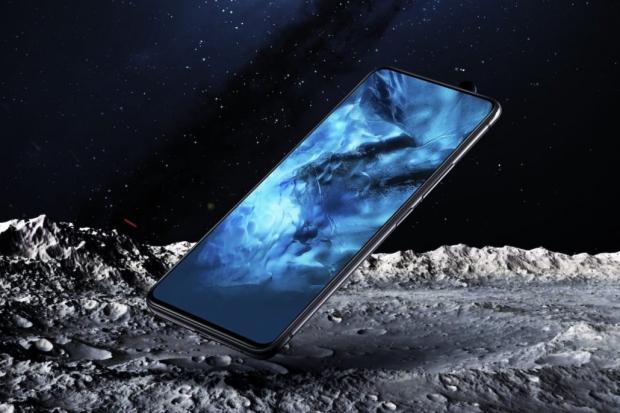 The new rumors state that it will be launching in August with the Qualcomm Snapdragon 660 with 10GB of RAM, with the fight to be between Oppo and Vivo, with Vivo seemingly in the lead and about to launch the world's first smartphone with 10GB of RAM.

On the other side of the coin rumor-wise, we have 10GB RAM in smartphones launching later this year and more so in 2019, but if these rumors are correct we could see a smartphone with 10GB of RAM unveiled in the next month.