Hollow Knight the hand-drawn Metroidvania title developed by Team Cherry has been quite the successful in the indie genre. Team Cherry are currently celebrating the launch of Hollow Knight on the Nintendo Switch but now have something else to cheer about, Hollow Knight has reached 1 million copies sold on PC. 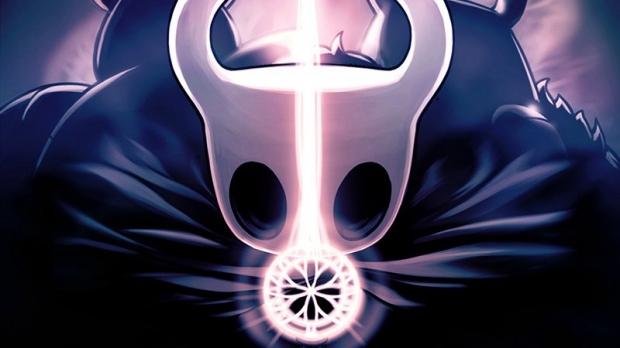 Nintendo America's President Reggie Fils-Aime, discussed Hollow Knight coming to the Nintendo Switch and said that the game is selling quite well on that platform, confirming 250,000 copies sold. The PC news comes from Kotaku who interviewed Team Cherry via email, here is what Team Cherry's Ari Gibson had to say "Hollow Knight's success has in large part been driven by it's many fans on PC, with the game having now sold over 1 million copies for Windows, Mac & Linux (crossing that mark just 1 day before the Nintendo Switch launch)."

Gibson also mentions the fact that throughout the launching of Hollow Knight on the Nintendo Switch the company missed celebrating the achievement of reaching 1 million copies sold on PC "kinda flew under our radar because of the madness around E3/Switch launch." The company never actually "publicly mentioned hitting the million mark on PC" but still do recognize that is "another big milestone!" In total, Hollow Knight has hit the 1.25 million copies sold mark, and with more DLC content around the corner who knows how far this indie can go.