One of the most popular Nintendo collectibles have got to be the amiibo's, luckily fans can rest easy as Nintendo will be bringing brand new Super Smash Bros. Ultimate amiibo's to customers before the games initial release. 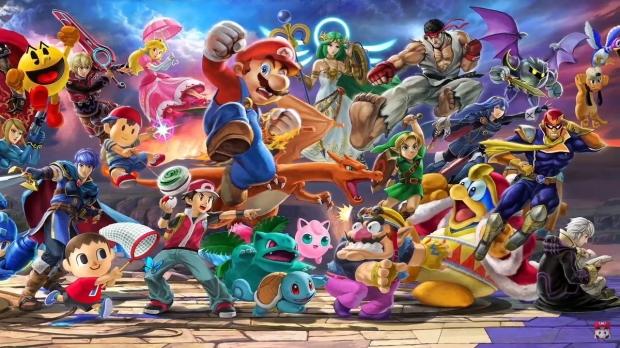 This information has come from Nintendo Japan's website which they addressed the upcoming new characters to Super Smash Bros. Ultimate. Nintendo has said that they will be adding amiibo's for Ice Climbers, Pichu, Young Link, Snake, Pokemon Trainer - Squirtle, Ivysaur, Charizard and Wolf.

The company has told fans to "stay tuned" for more information regarding when these new figures will be released. If you want to keep checking up on amiibo news visit the amiibo 'Character Line-up' website here.