Drake's new album dropped a couple of days ago and it was beyond a mega success on two of the largest streaming platforms in the world: Spotify and Apple Music. 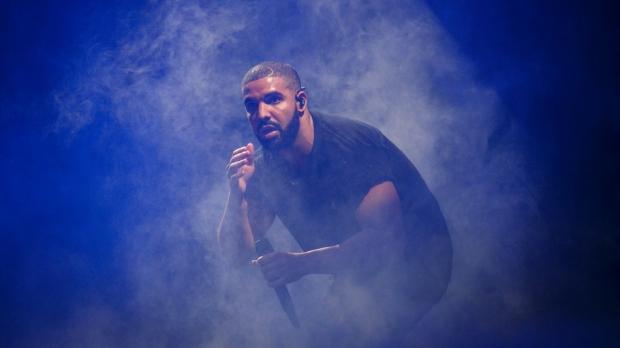 Apple took to Instagram to announce that Scorpion was the #1 album in 92 countries, while Drake's new album consumed nearly the entire top 20 of Spotify's own Top 200 chart.