A brand new eSports scandal has surfaced, this time a DOTA 2 team has been kicked out of running for a $15 million prize pool for a player using macros throughout a game.

Motherboard has reported that Valve has disqualified a South American Peruvian DOTA 2 team called Thunder Predator from The International 2018. The removal was under the pre-tense of the player Atun using macros. Atun was using the Razer Synapse software to program mouse keys, allowing him to teleport several character clones at once which is not possible without some kind of manual configuration software. 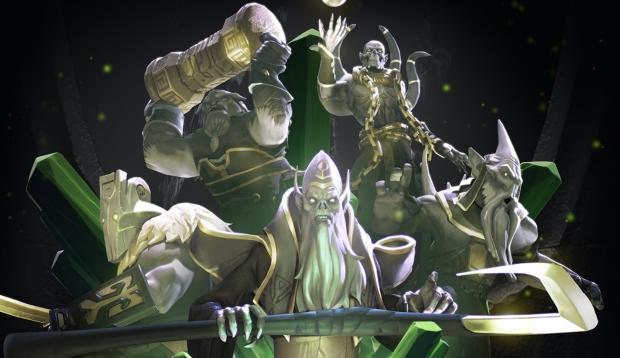