Forza Horizon 4 is planned to release later this October and ahead of the games launch a pre-load option has been made available to gamers via the Microsoft Store. 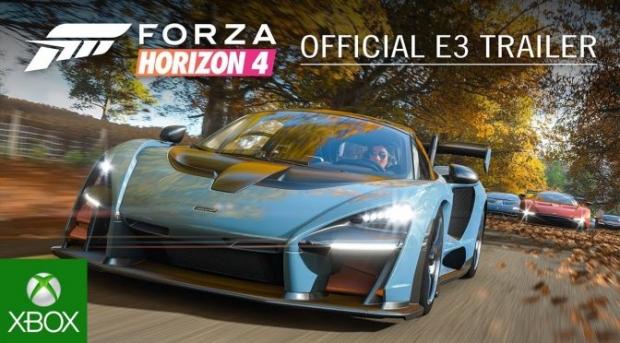 The game appears to be coming in at a whopping 90GB and from this pre-load the full list of cars have been leaked. Players that expect to be able to jump behind the wheel already will be sadly disappointed as access to play the game is not available yet, just the download.

This very early pre-download could make this title subjected to pirates so I wouldn't be surprised if we saw a crack of this game within the coming weeks/months leading up to it's full release. The full-list was leaked on the /r/Forza subreddit which can be found here.