Team Cherry have taken to Reddit to perform an AMA with the Nintendo Switch community, the AMA has revealed additional details to when we can expect the following free DLC Gods & Glory. 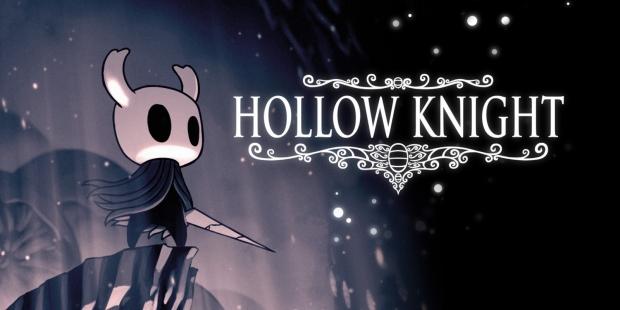 Team Cherry have taken to the Nintendo Switch subreddit to answer questions from the community. Questions ranged from fans asking how about lore for certain characters, when we can expect the next DLC and if Hollow Knight could be implemented into the upcoming Super Smash Bros. Ultimate as a DLC character.

According to the Reddit post, Team Cherry is now back in their home town of Adelaide Australia and is "working hard on Hollow Knight's final content pack, Gods & Glory" it is expected that this free DLC pack will be released in the "coming months on all platforms and will be free for everyone who owns the game." If you are interested in anymore information regarding Team Cherry's Hollow Knight please visit their website here.