Playdead are the developers behind the positively reviewed LIMBO and INSIDE titles have decided to bring their games to the Nintendo Switch.

The news comes from Twitter as the independent developer has stated that both of the titles will be debuting to the Nintendo Switch eShop on the 28th of June worldwide.

If you are interested in checking out either LIMBO or INSIDE visit the official Playdead website here. 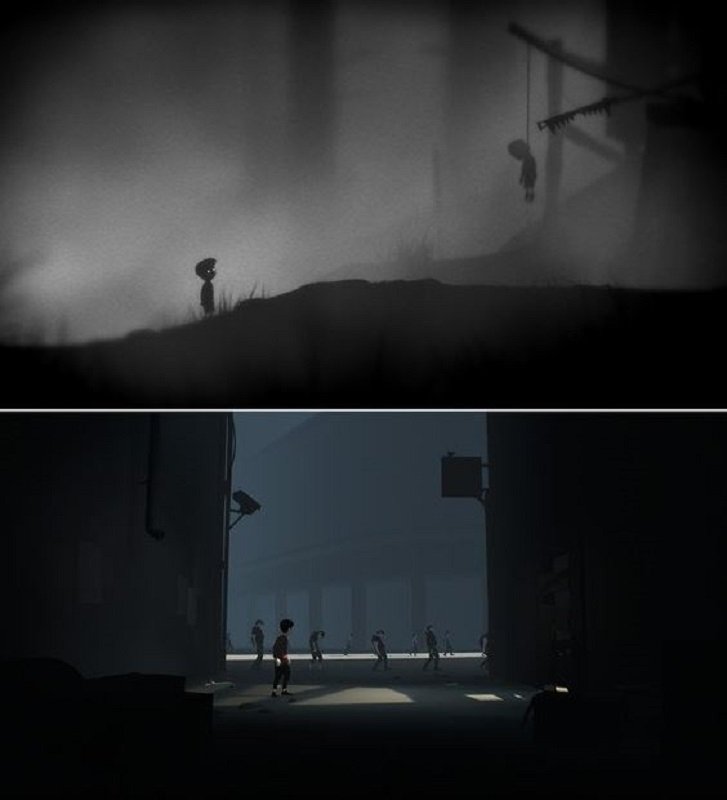