Serious Sam 4: Planet Badass is shaping up to be a massive game, but it won't be open-world according to developer Croteam. 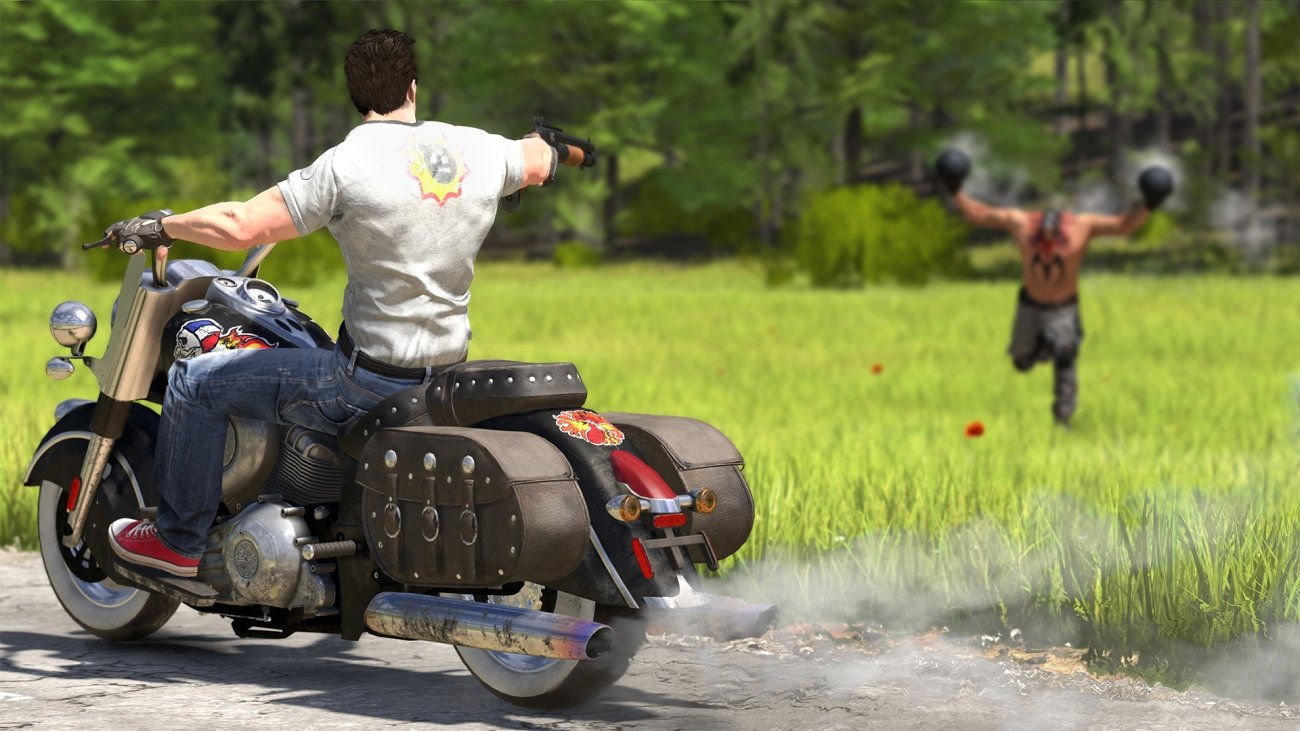 The game will feature traditional smaller scale levels from Serious Sam, but there will be absolutely gigantic with 80-square-mile levels based in France. During a hands-off demo at E3 2018, the developer showed Sam riding a motorcycle and using a shotgun Beheaded Kamikaze... awesome.

Serious Sam 4 is described as a "focused, linear experience" but there will be expansions into Sam's background, with friendlies that you'll interact with.