Pro Evolution Soccer has received a new trailer leading into its August release, the trailer kicks off with soccer star David Beckham.

The trailer showcases the progression of detail the PES series has gone through, revealing behind the scenes footage of pre and post development.

PES 2019 will be released on the PlayStation 4, Xbox One and PC on August 28th, then a global release will occur on August 30th. 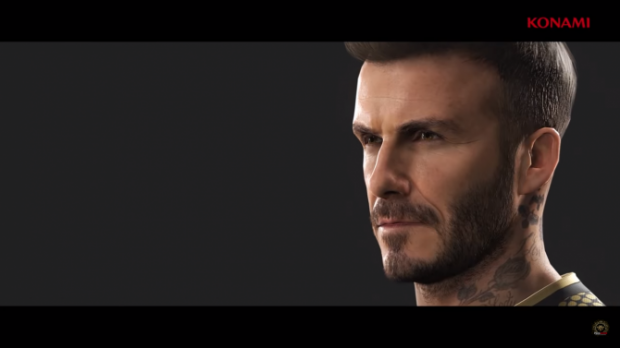