CD Projekt Red had its big unveil of Cyberpunk 2077 at E3 2018, but what PC was powering that gorgeous displays of visuals during the demo? 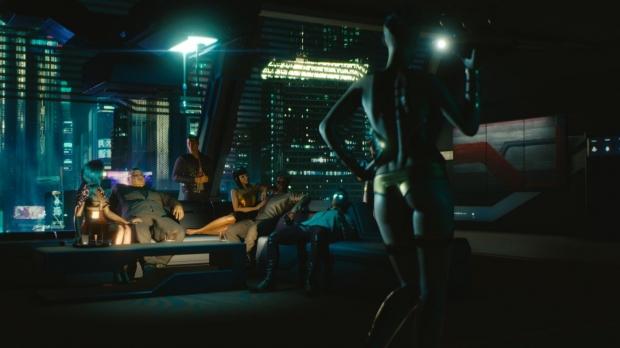 On the official Discord server for Cyberpunk 2077, CDPR community manager 'Alicja' confirmed that the E3 2018 demo system was powered by an Intel Core i7-8700K, 32GB of RAM, and an NVIDIA GeForce GTX 1080 Ti.

We don't know if the game was running at 4K, and whether CDPR had the game running on medium, ultra or any other graphics settings.