If you haven't watched The Incredibles 2, I urge you to do so - it's an awesome film, and better than the original (which is hard these days, but seemingly not so hard for animated/CGI movies). The box office numbers have also been huge. 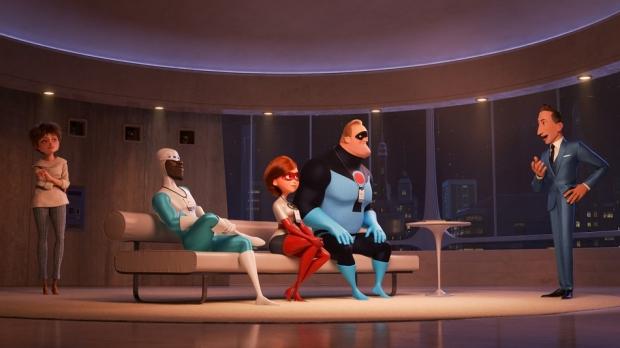 Incredibles 2 pulled in a huge $180 million in its opening weekend in the US alone, the highest opening for any animated release, as well as for any PG-rated release, ever. The new Pixar movie also broke another record: the eighth-largest domestic opening weekend, ever.

Pixar has recently enjoyed this success with Finding Nemo sequel Finding Dory arriving in 2016 on the same June weekend, pulling in just $135.1 million in comparison.