The disappearance from Rocksteady Studios at this years E3 caused quite a bit of a ruckus for players that were patiently awaiting more information regarding the upcoming Superman game. The developer has issued a statement comforting their fans disappointment.

The statement says that the developer is working very hard on their next project and will be revealing details as soon as its ready for the limelight.

The statement comes from Game Director and Co-founder of Rocksteady Studios, Sefton Hill, has posted the following "We know some of you were disappointed that we were not at E3 this year. The whole team has been reading your comments, and all of us here at Rocksteady really appreciate your passion for our next project. Knowing how much it means to you keep us inspired and energized to deliver a game that you will be proud of. We'll share it with you as soon as it's ready. "

If you missed out on the beginning of the rumored Superman game you can catch-up here. 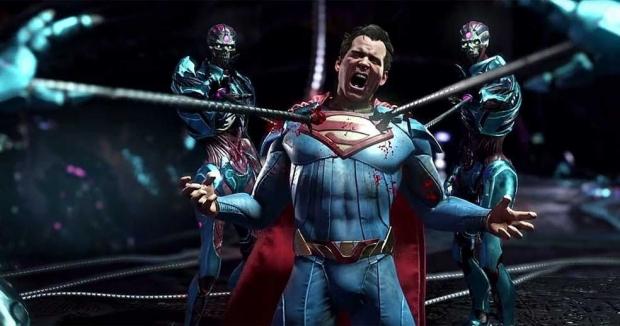