NVIDIA has teamed with Bandai Namco on SoulCalibur 6 for the PC, with the official PC system requirements released that show us we'll need more HDD space than CPU/GPU horsepower to run the game.

If you want to run SoulCalibur 6 at 4K 60FPS then NVIDIA recommends its GeForce GTX 1080 Ti that will handle SoulCalibur 6 with every single setting maxed out. 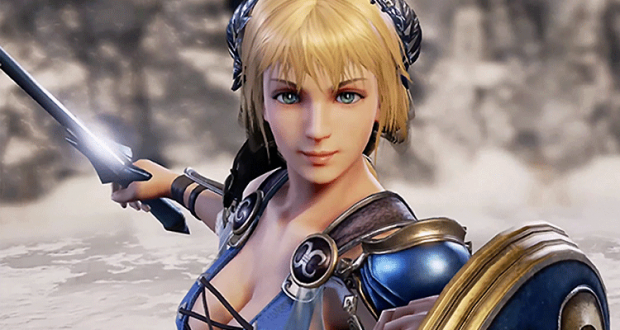