Epic Games has announced that in less than a year, Fortnite has swollen out past 125 million registered players. 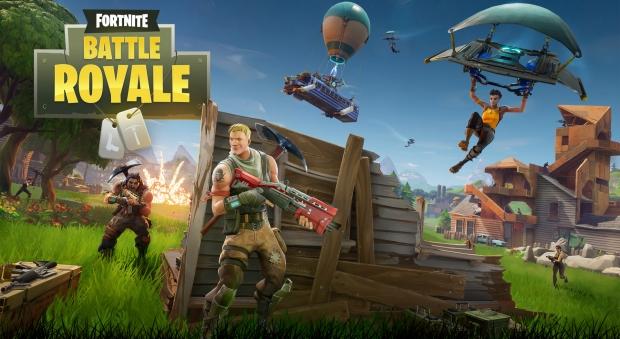 It was only back in January that Fortnite had been downloaded 45 million times, but it has reached more countries and platforms since then. Fortnite for the Nintendo Switch was just announced at E3 2018, has had mega success on the iPhone, and it hasn't even hit Android - where there are over two billion users Epic can tap into.