The devs behind Alien Isolation and Halo Wars are busily readying a big new IP, and now we have more concrete details. 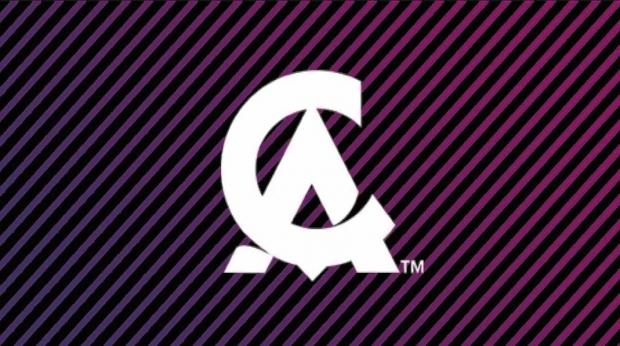 We've known for a while now that SEGA subsidiary Creative Assembly is making a new IP, and that it might be an online service-based game of some kind. Now in recent job listings from the studio's UK-based branch confirms key info about the project: "Creative Assembly's award-winning team behind Alien: Isolation are exploring new frontiers with a brand-new and exciting First Person Tactical Shooter IP," reads the intro banners on the listings.

Creative Assembly is currently hiring four positions to work on its new IP:

Regarding the online service game bent, sources told PCGamesN in November that the IP is "the biggest multiformat project Creative Assembly has ever undertaken." Various job listings call for experts to help handle retention and digital economies, which are the life's blood of any monetized service game.

SEGA, who's name literally means "SErvice GAmes," should be keen to tap this territory further with strongly engaging games and IPs. Creative Assembly has done an excellent job making and curating its Total War lineup for the publisher, and its new IP may meld the tactical mastery of its RTS titles with the first-person fluidity of games like Alien Isolation.