NieR: Automata was developed by Platinum Games and was released by Square Enix 1 year and 4 months ago. The title began its release wave with the PlayStation 4 on February 23, 2017, which was then followed by a North America release on March 7 and finally a PC release worldwide on March 17.

Back in March this year, it was announced that NieR: Automata reached 2.5 million units sold and now according the announcement made on Twitter, the title has gained 500,000 more units just within three more months. 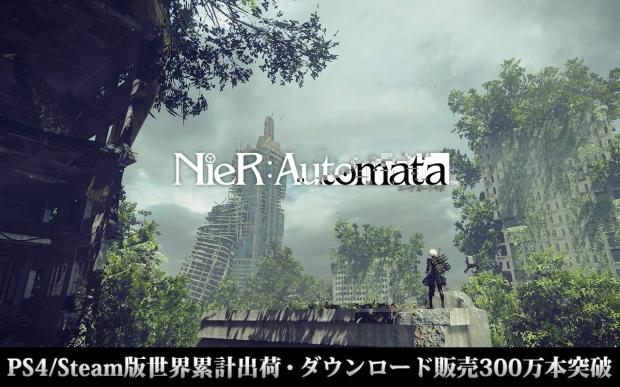