The arcade racer from Codemasters titled Onrush has released and coming with the release is also the launch trailer.

Codemasters has released the launch trailer with the debuting of their title Onrush. The trailer showcases the games beauties such as the diverse weather effects, different modes, jumps, take-towns and various races.

The launch trailer also teases some cosmetic customization for Onrush, so if you are interested in picking up the title it is available on the Xbox One and PS4. Currently there is no release date for a PC release but if when an announcement is made we will be sure to cover it. 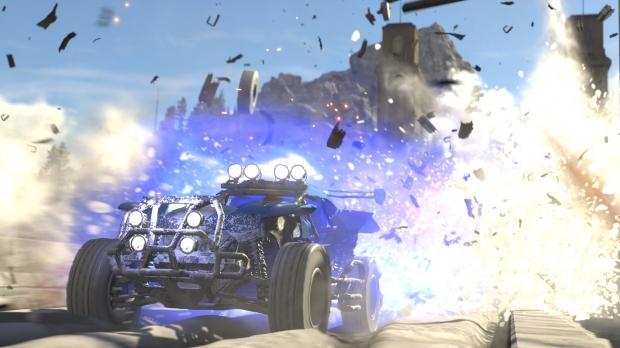