I didn't know there was a Sonic the Hedgehog movie coming, but it will be a live-action/CG hybrid that has just secured one of its lead actors in James Marsden, who is currently starring in HBO's mega smash Westworld. 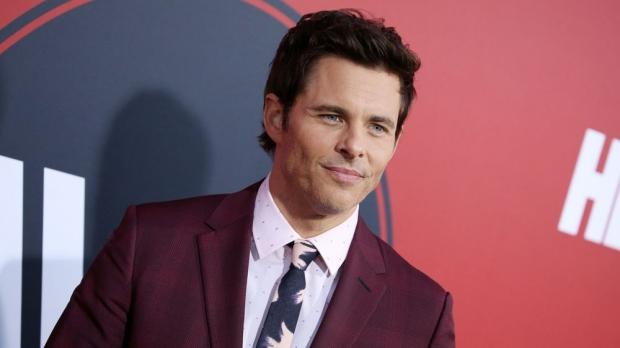 Jeff Fowler is behind the upcoming Sonic the Hedgehog movie, with Fowler directing 2005 animated movie Gopher Broke that was nominated for an Oscar. Deadpool director Tim Miller is also involved, in a producing role while Oren Uziel has written the latest draft off the back of 22 Jump Street and The Cloverfield Paradox.

The new Sonic the Hedgehog movie is expected on November 19, 2019.