Bethesda have taken to their Twitter account to announce that that fans should "please stand by" as the developer has set up a livestream for what seems to be a new Fallout title announcement.

Bethesda has begun a livestream which shows viewers a static image that says "please stand by." This livestream has attracted more than 60,000 viewers at the time of writing this.

Currently there is nothing more to know about the announcement, and as you most likely expect all we can do is just sit and wait for Todd Howard or a Bethesda representative to poke their head out on the livestream and give us the details. 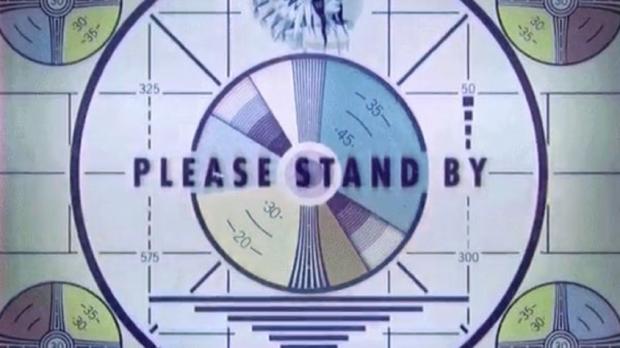