COLORFUL is mostly known for their monstrous graphcis cards and motherboards, but the company has dabbled in storage for a while, and has now expanded it through the new CN600S 240GB and CN600S 480GB drives. 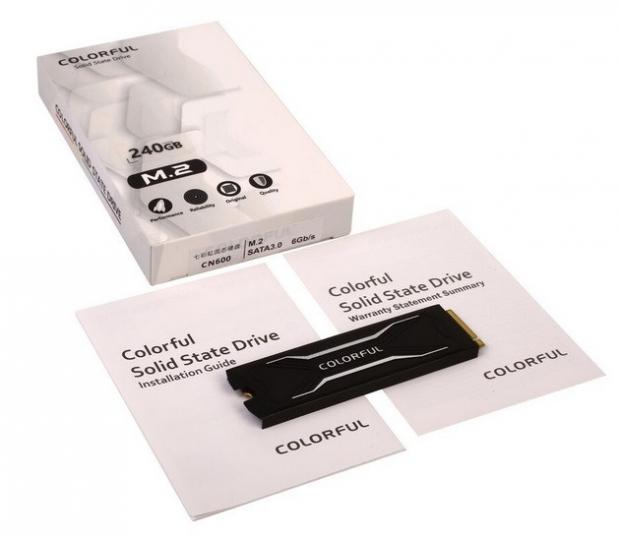 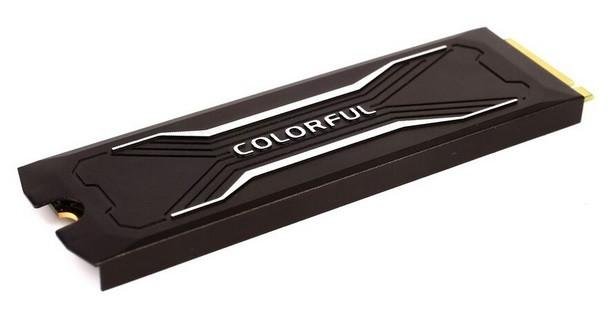 COLORFUL will be showing off their new range of SL600 SSDs during Computex 2018 next week, where we will go and check them out in person.