A new gameplay trailer has been released for ONRUSH and it reveals the titles game modes which are Countdown, Lockdown, Switch and Overdrive.

From the video we get a solid description of each of the gamemodes, starting with Countdown players will be required to race through time gates that add on seconds to the clock that is ticking down. Lockdown is a race that players will have to battle each other for control over a zone, basically this game mode is King of the Hill.

Switch will require players to survive as long as the possibly can, while at the same time hunting down opponents. Overdrive mode is just want you think it is, players will have the goal of just boosting to win. 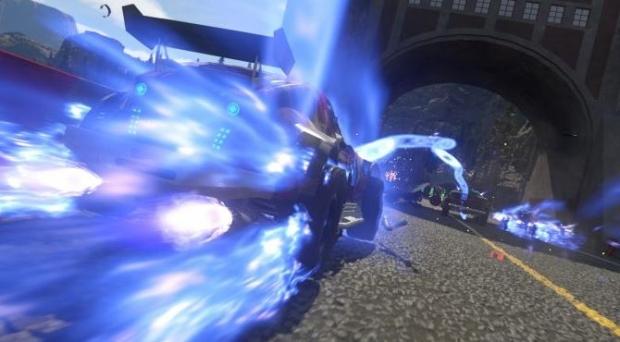