God of War is Sony's fastest selling PS4 exclusive and has been deemed the best selling game of April 2018, now the title has reached a massive 5 million copies sold in just the first month of release. 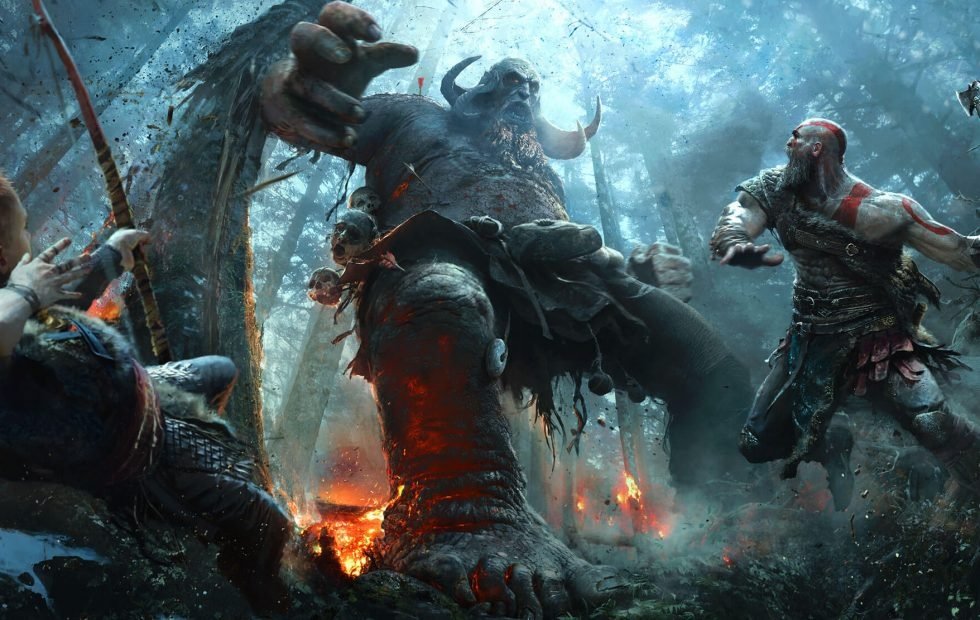 God of War has also taken first place in the fastest selling PlayStation 4 exclusive for the company, selling 3.1 million copies just within the first three days of release. During April, PlayStation 4's were selling like hotcakes as Sony's console was the best-selling console for the month. God of War was a massive contributer to this, as the title was also the best-selling game for April.