Gearbox has taken to their Twitter to announce that their title Borderlands 2 is now 75% off on the Steam store as well as completely free-to-play for the remainder of the weekend.

Players that wish to jump into the Borderlands 2 action with a few friends or solo can pick up the title from the official Steam Store page here.

Gearbox has decided to run the discount deal for the remainder of the weekend and more specifically until May 29th. 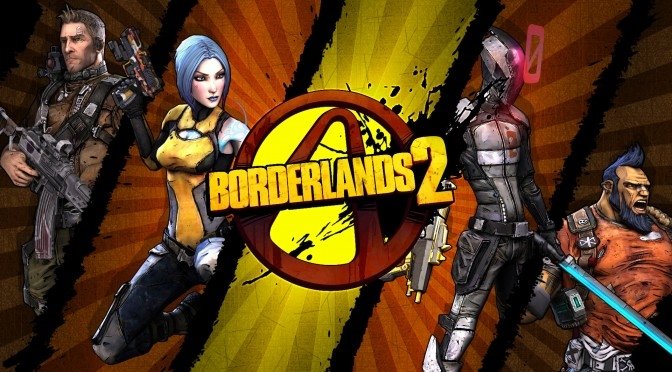