The Kojima Productions founder, Hideo Kojima has teased a Death Stranding experience at this years E3 through at tweet featuring a screenshot.

This tweet came shortly after Naughty Dog's Vice President, Neil Druckmann teased an appearance for The Last of Us Part II with a tweet saying "T-minus 3 weeks. #E32018". The very same quote came with Kojima tweeting a screenshot of moss with the caption "+1 on the T-minus 3 weeks. #E32018 DecimaxKojima=DS."

Both of these titles and Sucker Punch Productions' Ghost of Tsushima and Insomniac Games' Marvel's Spider-Man are going to be the center spotlight for Sony Interactive Entertainment for E3 this year. As we lead closer into the event we could see some more of these teasers as the companies will be trying to increase the hype as much as possible.

If you missed the other teaser that Hideo Kojima did last week, check it out here. 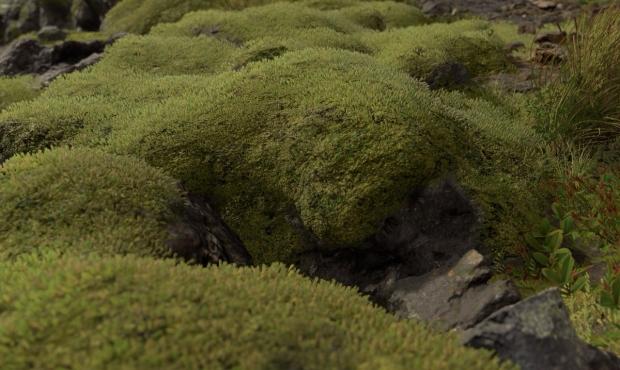