Red Dead Redemption is a fine looking game on its own two feet, but what about when it's being rendered at 8K? It's an entirely different game.

UHDGaming has posted a video from a fan remake of RDR that is running on Unreal Engine 4 that sees it rendering at 7680x4320, and it looks glorious. The original Red Dead Redemption was a PlayStation exclusive, with news that RDR2 could be released on the PC, this could whet our appetite for the sequel possibly being released on the PC. 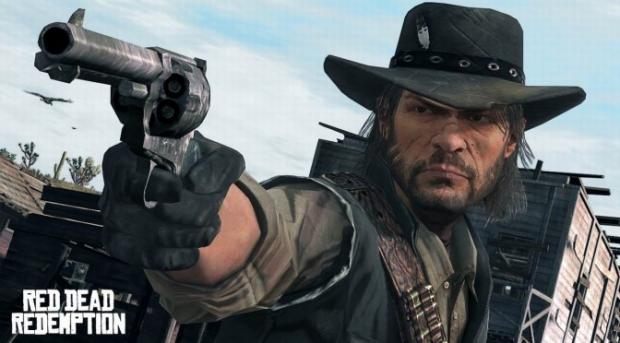