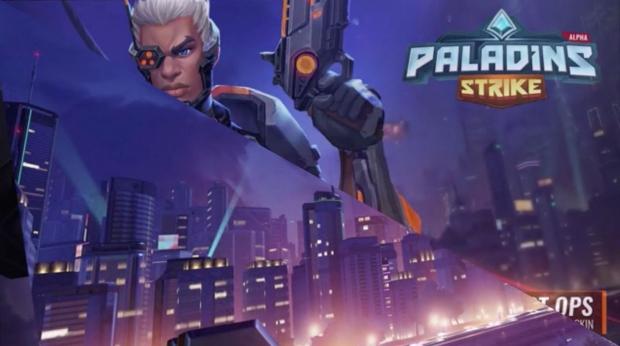 From the above image we can see the top half being the advertisement that was choosen by Hi-Rez Studios to promote the newly released skin. The bottom half of the image is clearly a direct copy of Overwatch's Lijiang Tower map art. This Reddit post managed to gain so much traction that it has caused Hi-Rez Studio's Art Director, ThunderArtBrush to comment on the matter, here is what was said "This art was created by a overseas partner studio for paladins strike and had not much in the way of oversight in its content creation by anyone internally at Hi-Rez. We will be looking into this immediately."

What is more amusing is that this was not the only piece of artwork that seems to be stolen from a Blizzard title, a Redditor has also brought everyones attention to a supposed "glitch" that happens when "logging into the game (Strike)". It appears that from the screenshot there is almost an identical theme to the Paladins background choice and Blizzards Heroes of the Storm. 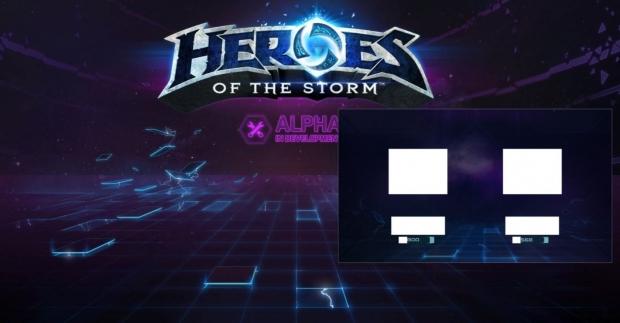 To finish up the official statement from the Art Director, ThunderBrush does say that Hi-Rez Studios are "well underway in a bit of a shift in how I plan to see our splash art executed to make things feel a little more unique to paladins that should hopefully allow us to control content creation better with a larger quality of output to boot, stay tuned."