Activision has activated the hype train for Call of Duty: Black Ops 4, while rumors begin swirling around about Call of Duty: Modern Warfare 4, which is reportedly scheduled for 2019. 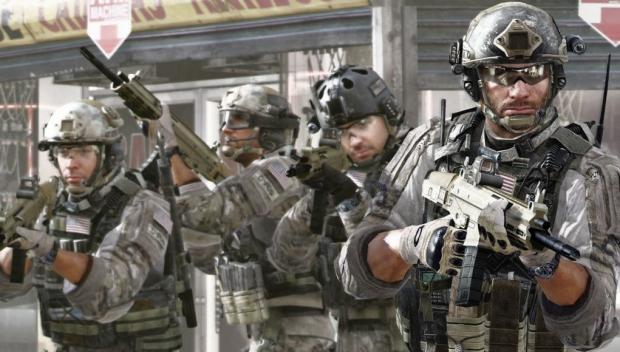 A new post on charlieINTEL says that Infinity Ward is the developer behind Modern Warfare 4, with several ex-Infinity War developers leaving for Respawn Entertainment to work on Titanfall, coming back to the Infinity Ward team for MW4. This could mean that MW4 could feel more like the original Modern Warfare titles, and not like the not-so-well received COD games over the years.

Eric Hirshberg, the at-the-time CEO of Activision said that the next three Call of Duty games would be the best in the history of the COD franchise. He said: "Its suffice to say I think we have the best 3 year slate in Call of Duty's history, which is really saying something given this franchise's history. And I think we've got multiple different game universes that we know our players love on tap, so obviously, more to come on that".