Verizon is ready for the next level in LA, with the company announcing it will be enabling 5G services in LA sometime later this year. 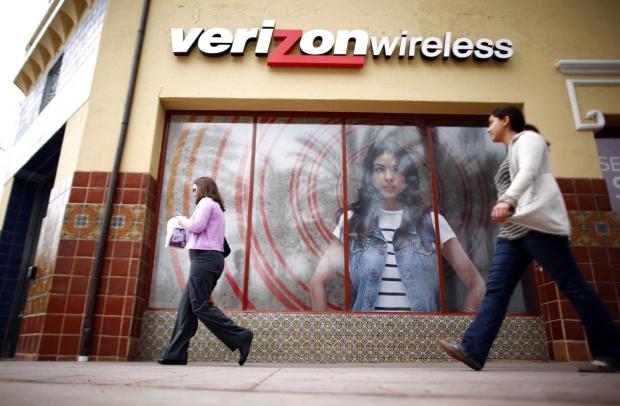 Verizon boss Lowell McAdam has said that 5G services will kick off in LA later this year, but it'll be for fixed services at first, before 5G-capable mobile devices arrive in Q1 2019. Verizon has "locked in" four cities for its initial 5G rollout, with more cities planned in the near future.

AT&T will be launching mobile 5G in over 12 cities at first, naming three of them already while T-Mobile and Sprint won't be flicking on the 5G lights until 2019 at the earliest.