The NES Classic Edition was released back in 2016 and since then the retro console has been hard to pick up due to its popularity. Luckily, Nintendo have decided that the console will make a return to shelves, starting on June 29th. 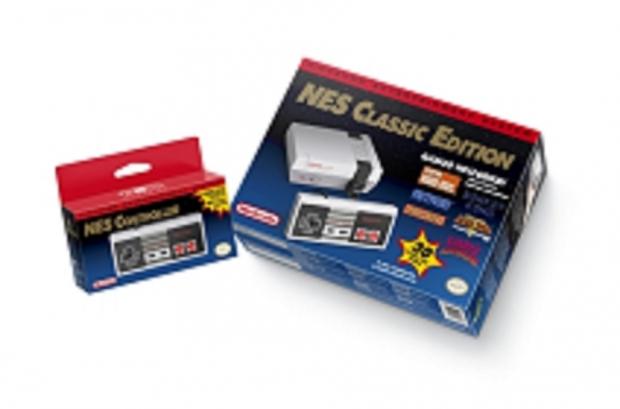 Nintendo has taken to Twitter to announce the good news for lovers of classic Nintendo games, they unfortunately did not say how many are being made or what retailers are going to be supplied.

Nintendo did say that "This system and the SNESClassic Edition system are expected to be available through the end of the year."