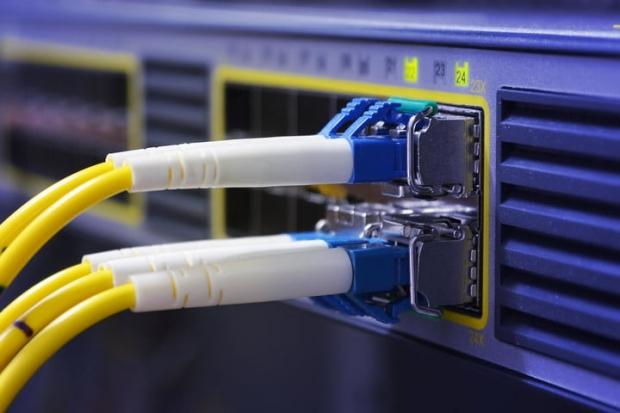 The carrier says that it developed GPON technology as an alternative to ethernet cables, with a single SK GPON reaching 52.5Gbps, which is absolute insanity. SK Broadband is expecting to be able to provide 5Gbps and 10Gbps internet services in 2H 2018, all powered with their GPON technology.