As every Nintendo Switch owner patiently waits for the new Super Smash Bros, a leak for the upcoming titles game engine has surfaced, strangely enough the leak comes from a former Bandai developer. 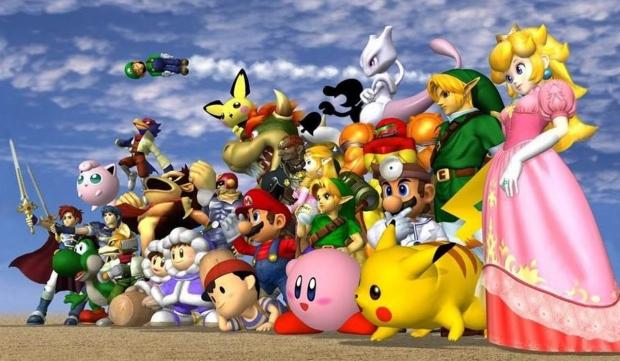 There is very little confirmed knowledge for the new Super Smash Bros, so far we know Masahiro Sakurai is working on the project and that the title is planned for release sometime this year. Former Bandai Namco developer, Tiago Sonobe has leaked information about the games engine, according to the tweet which has now been removed, the engine for the new Super Smash Bros was actually created by Sonobe and not Nintendo.

After this post was made both the post and the account has been deleted. Nintendo and Bandai are yet to give an official statement about this matter so do take this information with a grain of salt for the time being. Super Smash Bros. for the Nintendo Switch will be released sometime this year. 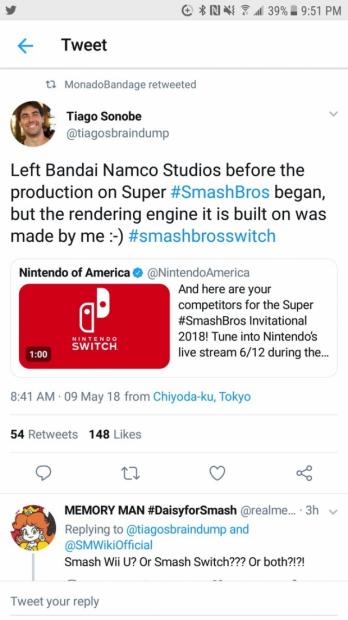