Motion Twin and Merge Games has announced that their title Dead Cells is on its way to the Nintendo Switch in the forms of a physical and digital release. 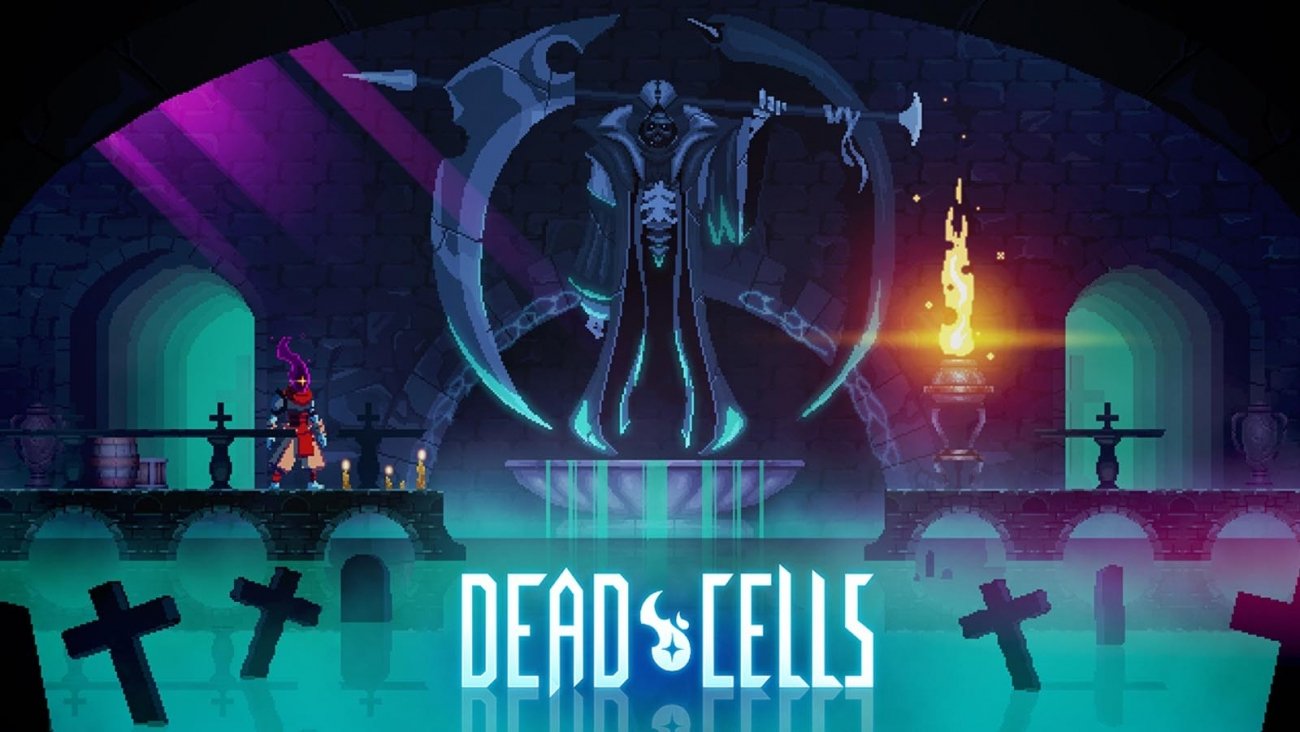 Merge Games took to Twitter to announce the good news for Nintendo Switch owners, the post reads as follows "We're super-excited to be working with MotionTwin to bring DeadCells to PS4 and NintendoSwitch."

According to a store listing leak from Cheap Ass Gamer, Dead Cells for both the Nintendo Switch and PS4 for only $19.99. Dead Cells will be released sometime in August this year. 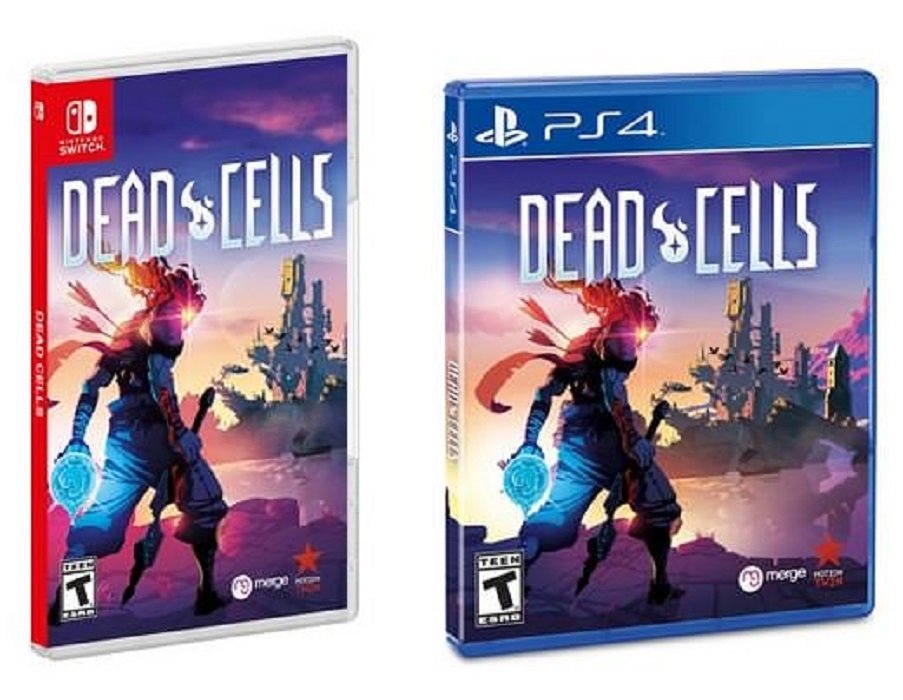